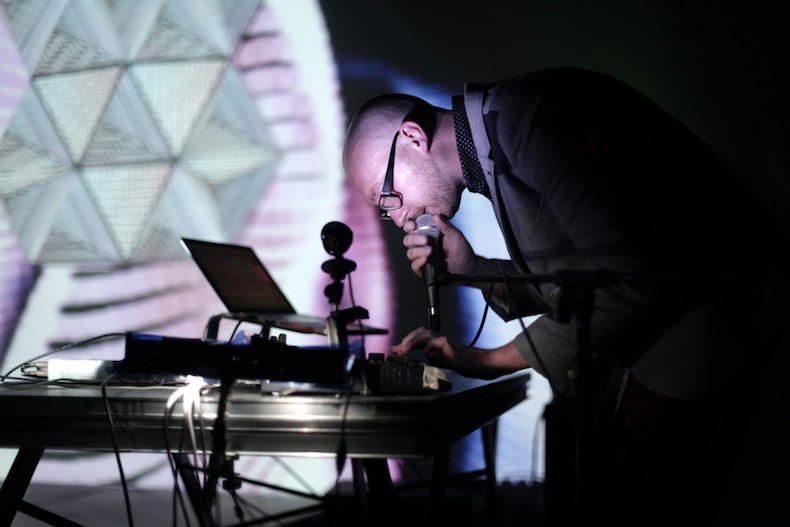 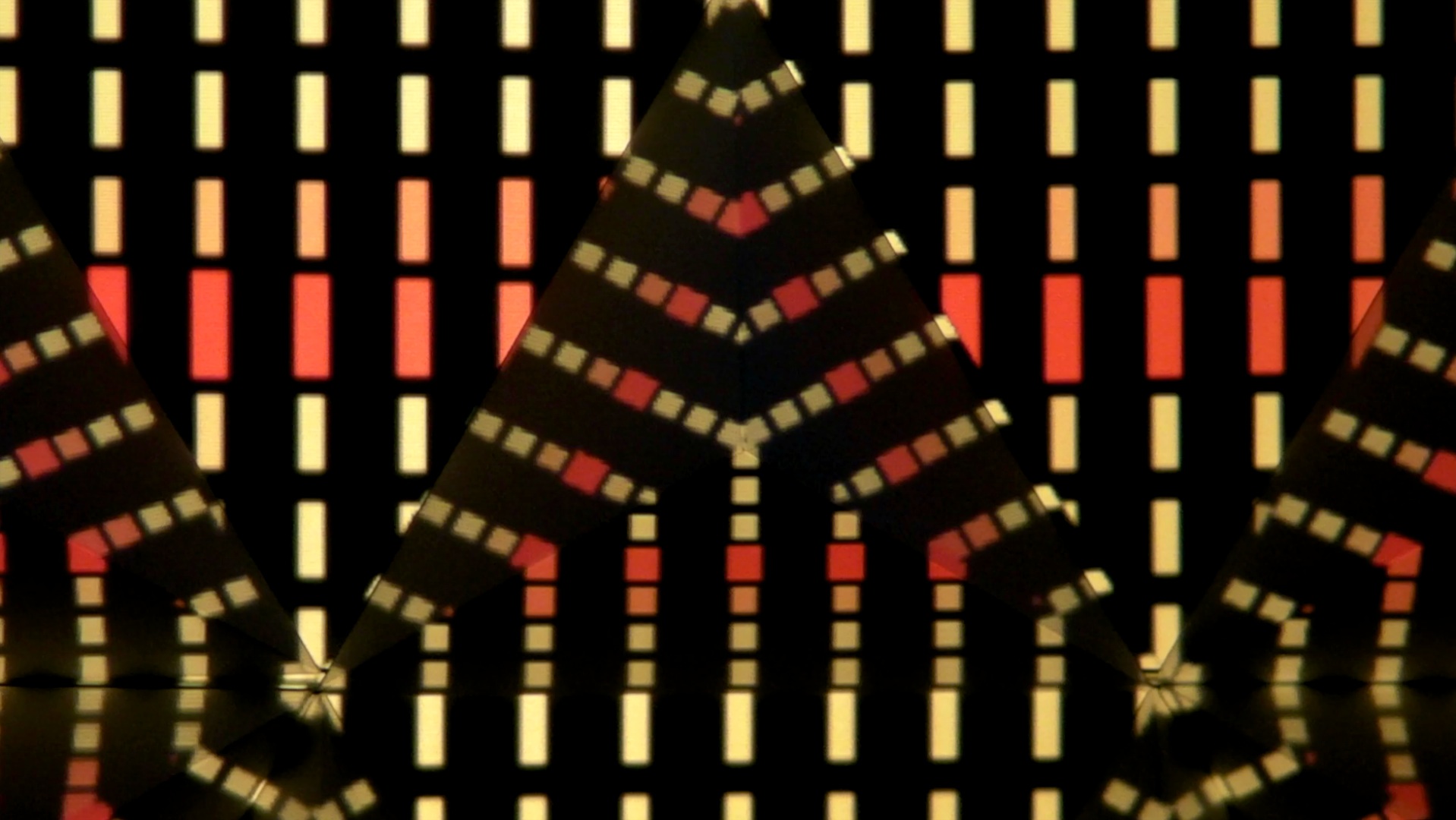 On the 20th September, metaLuna are curating a special SOURCE New Music event for the 2013 edition of Brighton Digital Festival. SOURCE New Music is Brighton Dome’s project in association with Brighton SOURCE Magazine. We will be premiering an audio-visual set in collaboration with bitbin…expect three-dimensional visuals and sublime soundscapes. We will also being doing […] 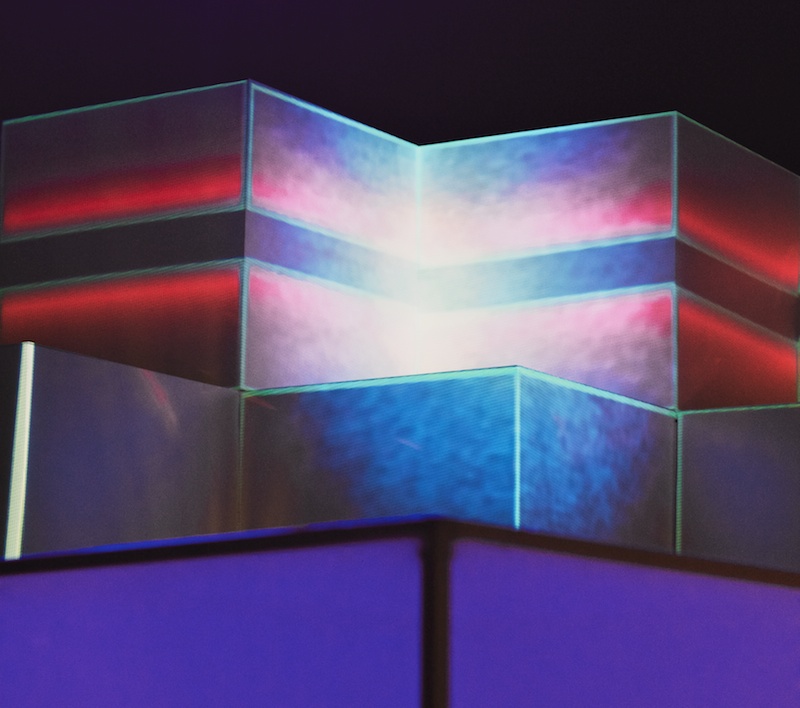 Back to normal after epic show for the Metahub @ the Great Escape 2013 (Corn Exchange, Brighton Dome)…Setup started at 6am…pack down finished at 2.30am! Visuals and screen design by metaLuna using VDMX5 and madmapper to map video projection onto 9 cubes plus LED lighting inside 6 cubes controlled by the visuals. 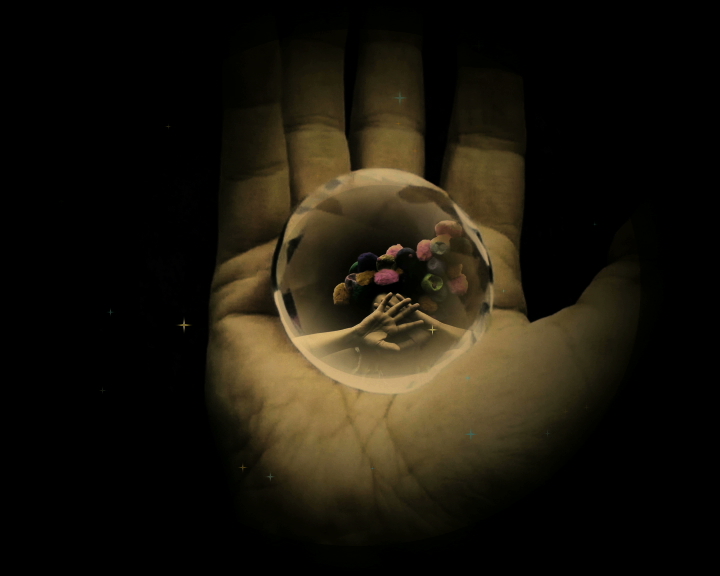 The music for Mos 5 is a remix of Bunty’s latest three tracks all melted together. You can download the individual tracks here: http://buntycamp.bandcamp.com/

Looking forward to being part of the Metahub at Brussels Nuit Blanche, Saturday 6 Oct 2012. 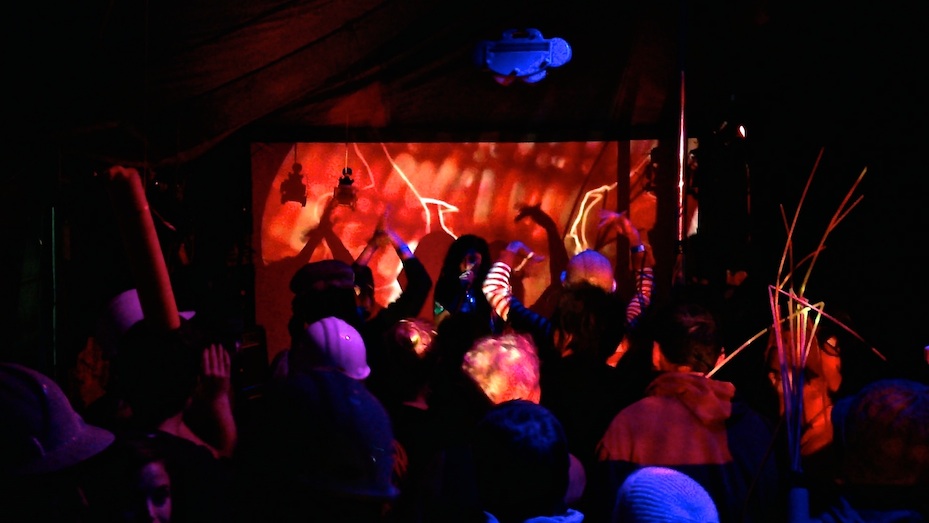 metaLuna once again were responsible for live visuals in the Beatabet Tent @ Playgroup Festival, with help from Andy Sowerby from Rhombus Arts. Check it out: 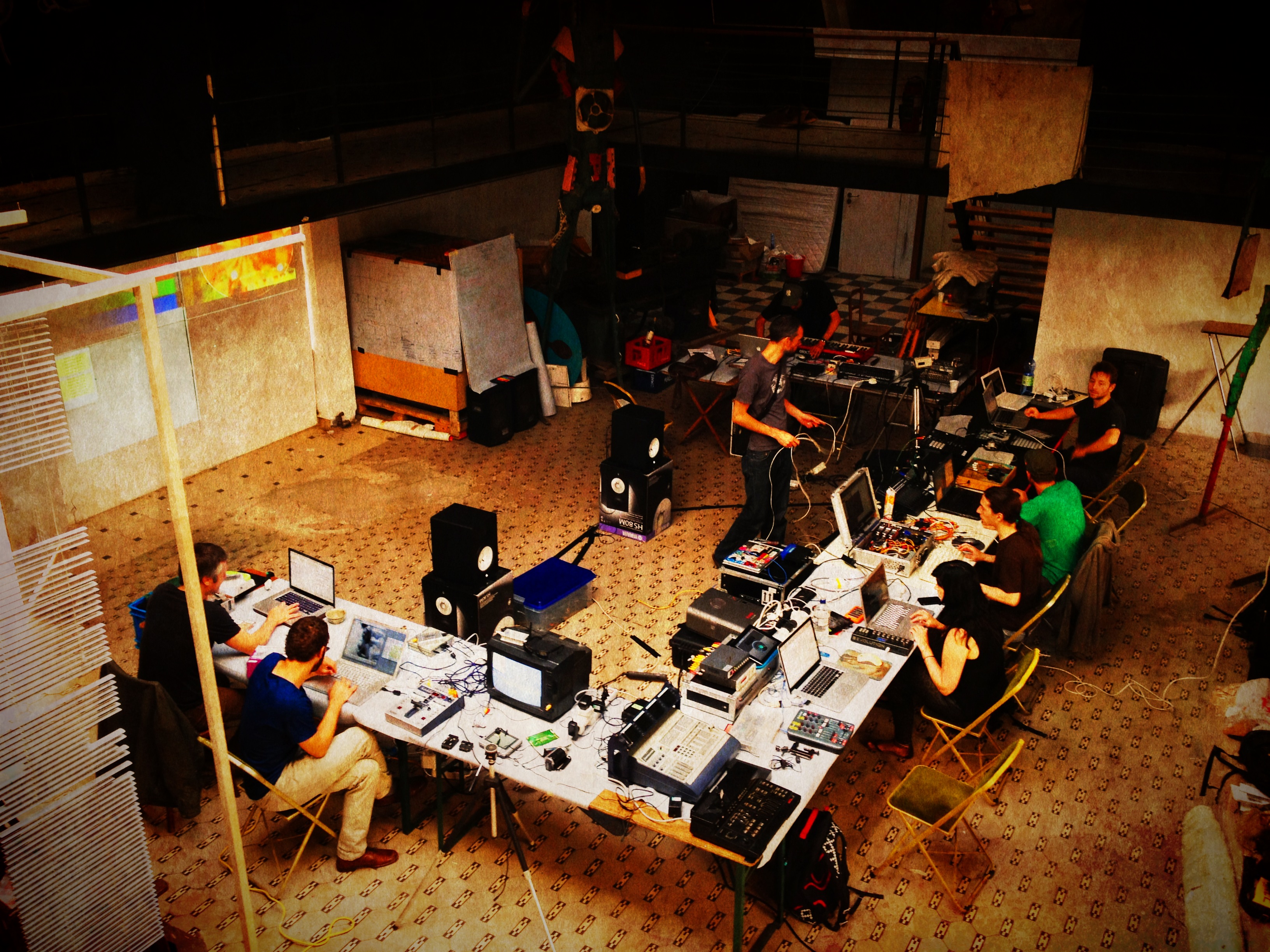 metaLuna and other members of Metahub BE, UK and CH spent a week in residence at a studio in Brussels to develop concepts and methods in preparation for Brussels Nuit Blanche 2012 this October. The session culminated in a public viewing, which you can see here by clicking the image. 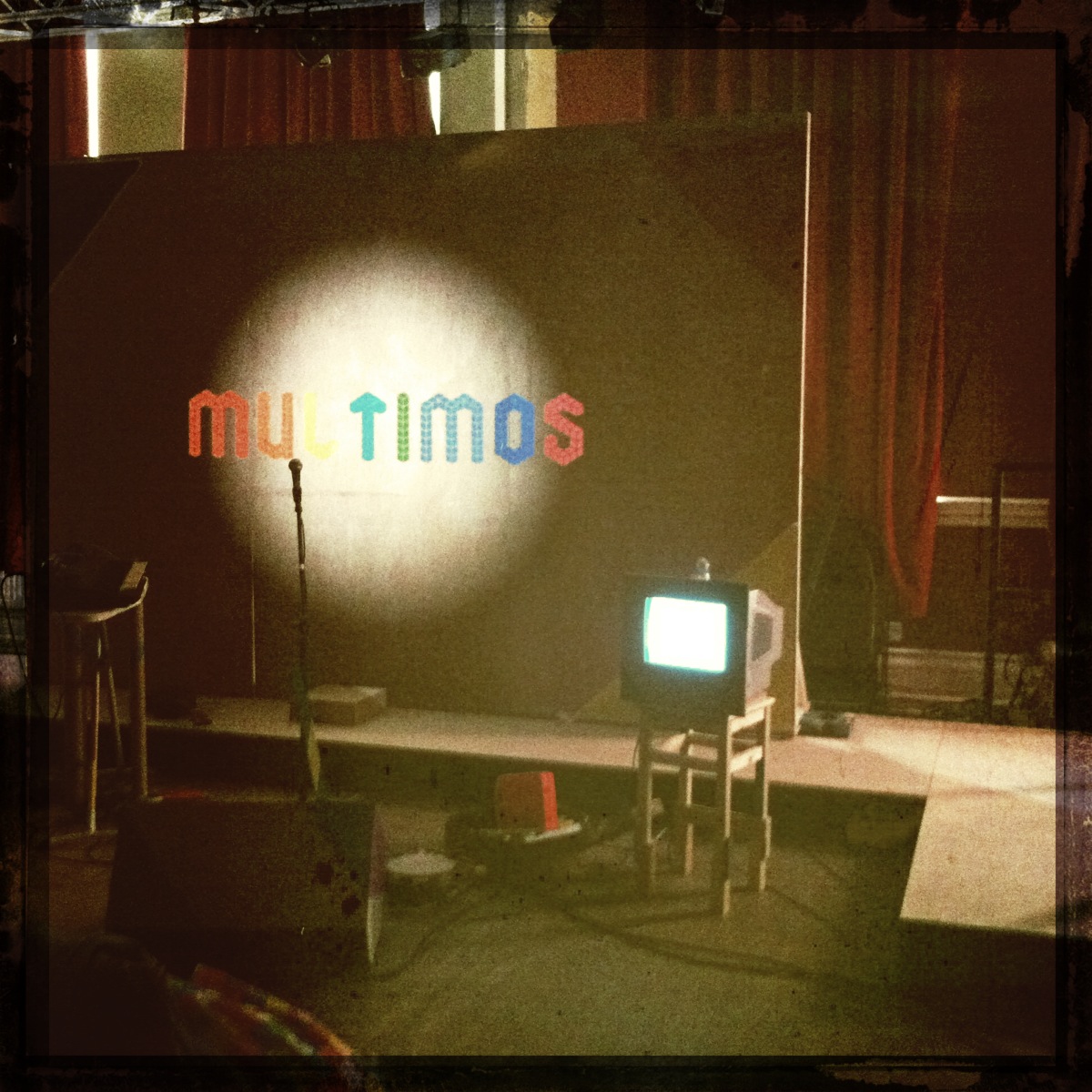 Multimos is a collaborative project and multimedia album created by Bunty. metaLuna has been working on this project to produce the live visual content and short films for the mos releases, a series of 7 individual multimedia packages for download. Multimos stems from a strange make-believe world starring King Zacky and the Third Party Force. The first release features […] 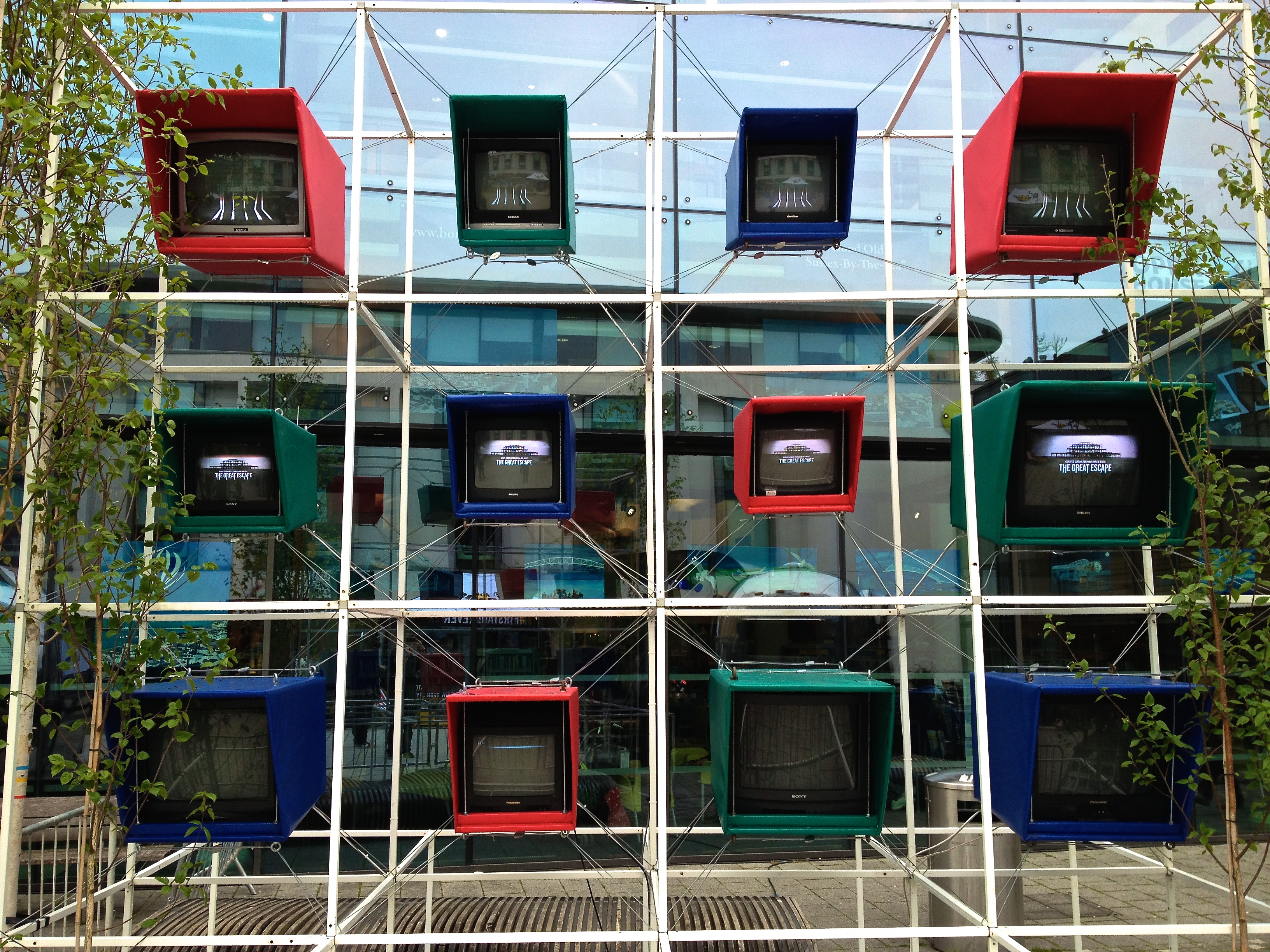 The Metahub @ The Great Escape

metaLuna took care of video tech/visuals for the Metahub installation at The Great Escape (9-12 May, 2012) in Jubilee Square Brighton. The public were able to share their experience of TGE by sending us photos and videos, which will be beamed to the world via the installation.